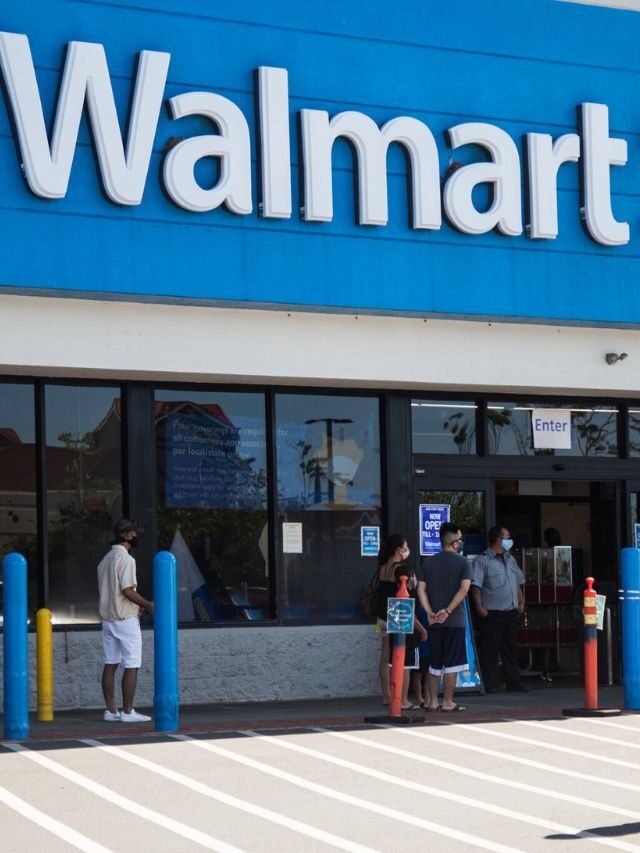 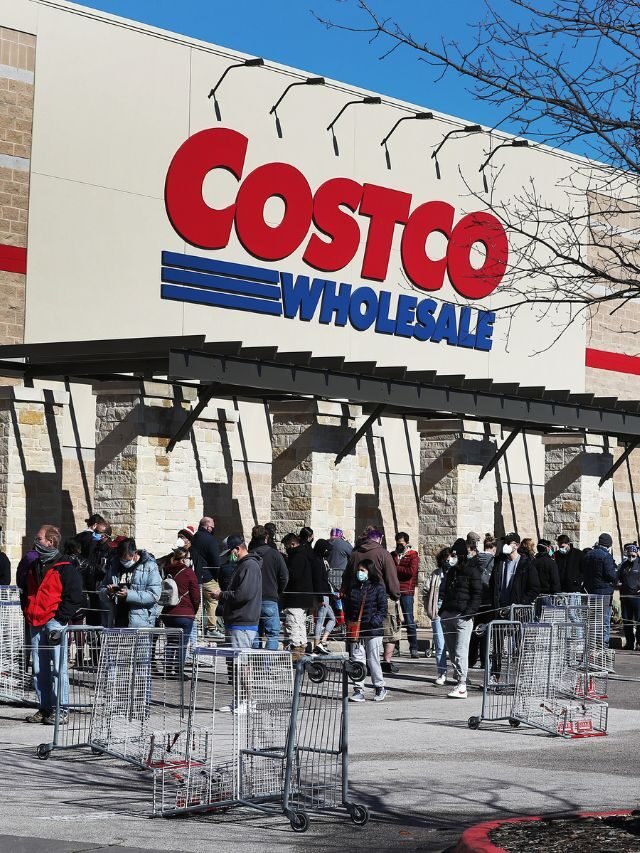 Top 8 Things Costco Members Can Get for Free in 2023 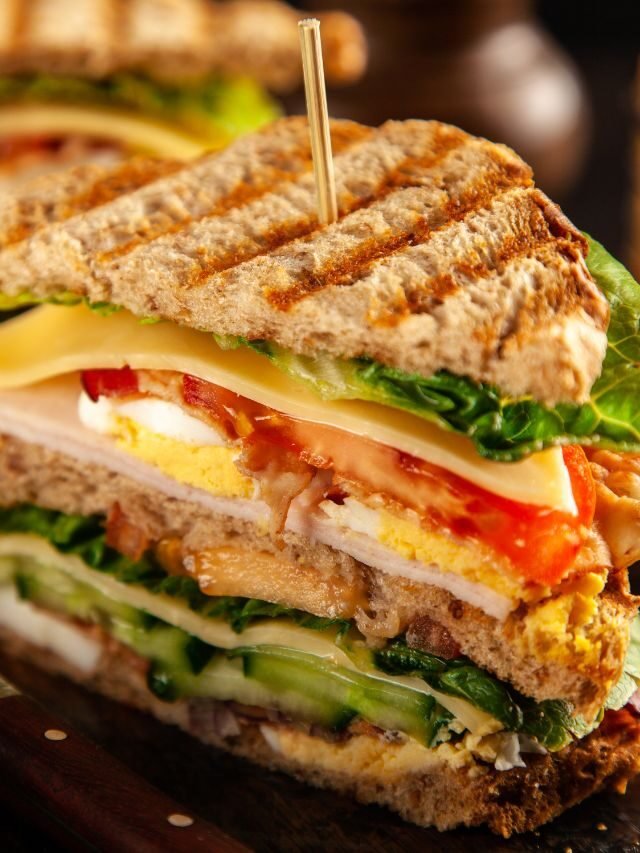 8 Sandwich Chains With the Most Food Quality Complaints 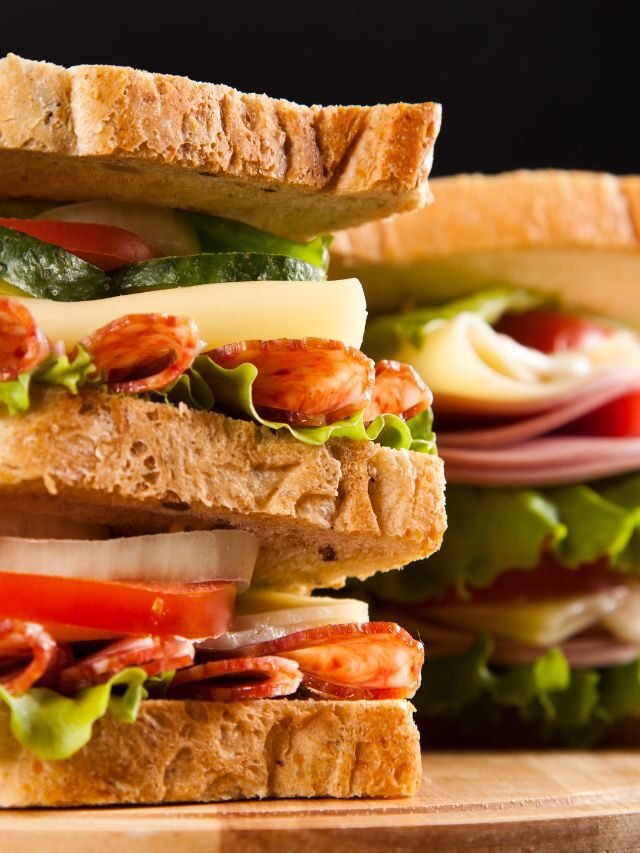 8 Sandwich Chains That Use the Highest Quality Ingredients 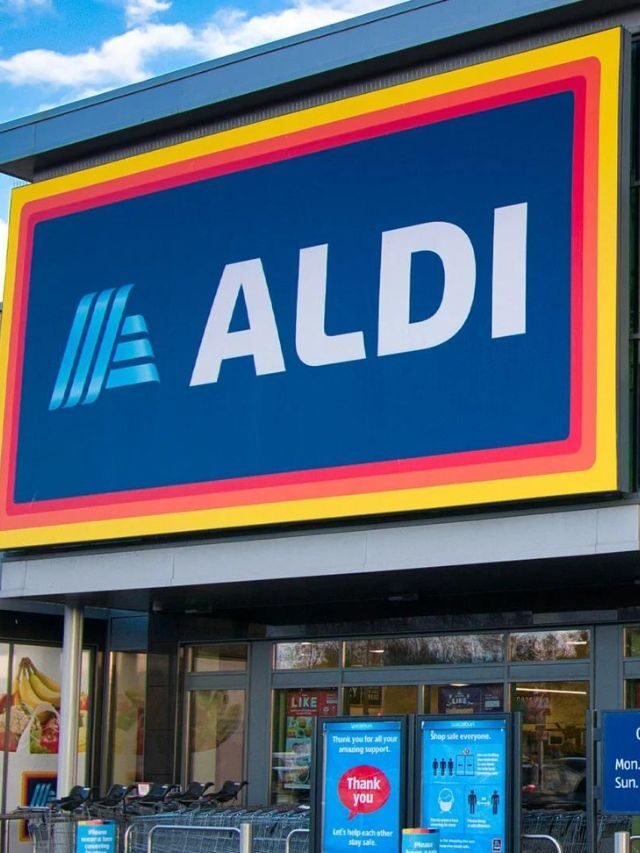 8 Aldi Foods That Can Fit into Your Weekly Shopping List 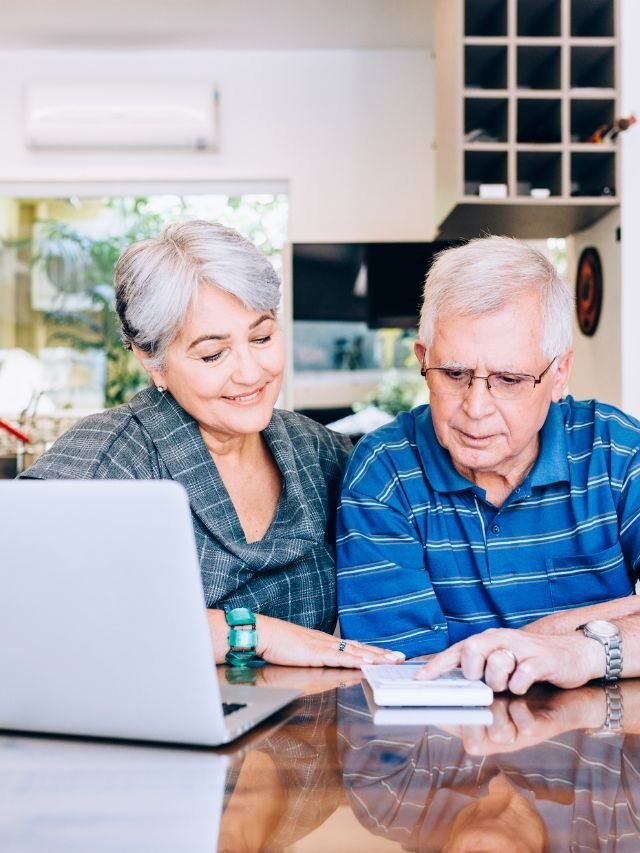 7 Part-Time Jobs That You Could Do After Your Retirement 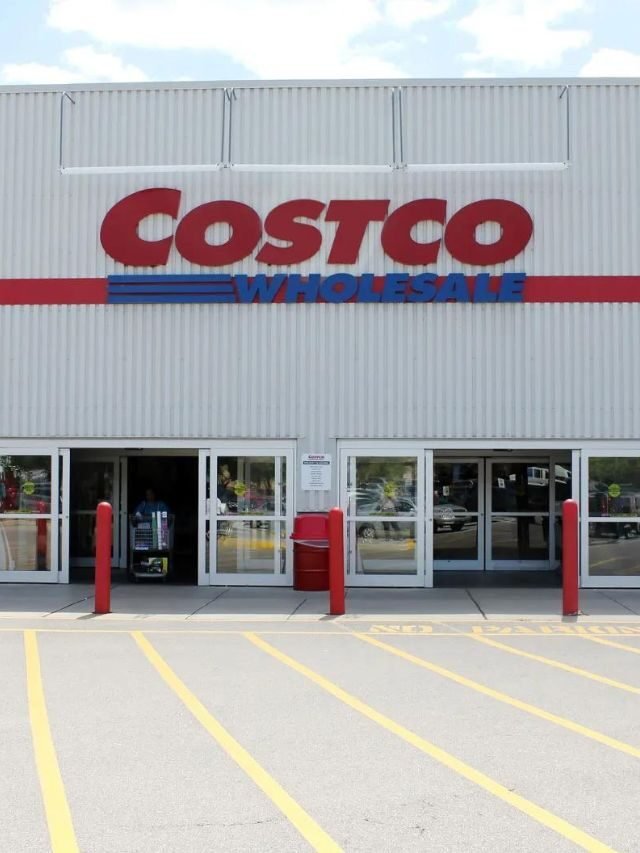 9 Popular Products That You Won’t Found at Costco Anymore 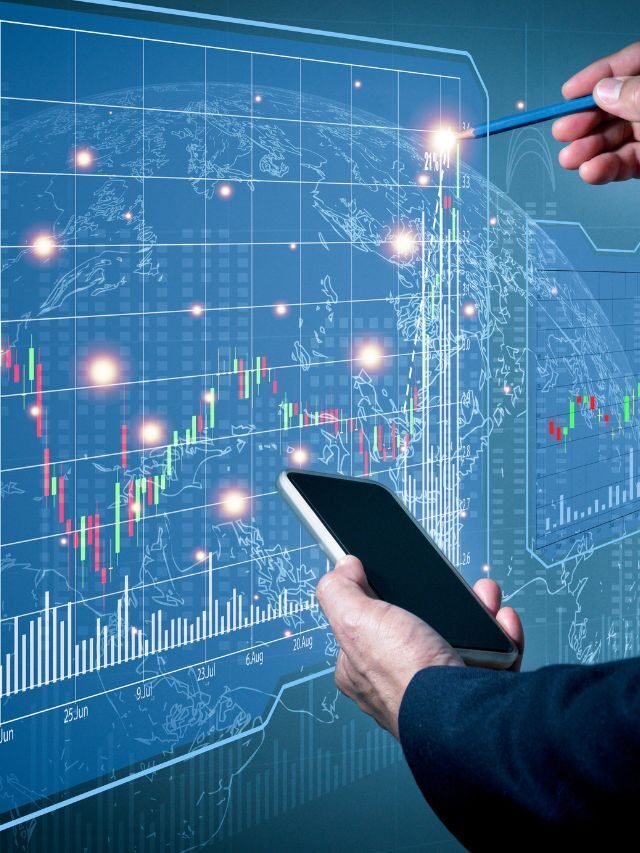 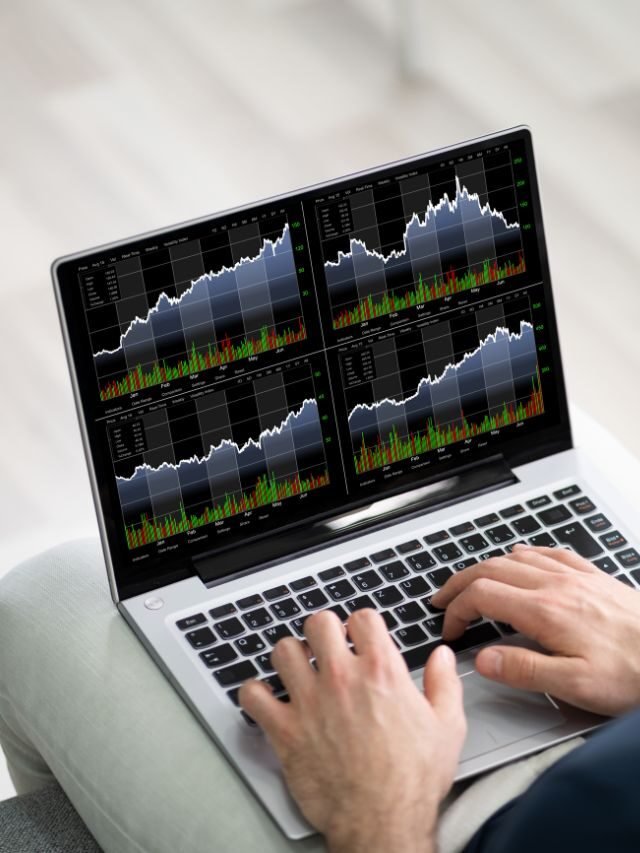 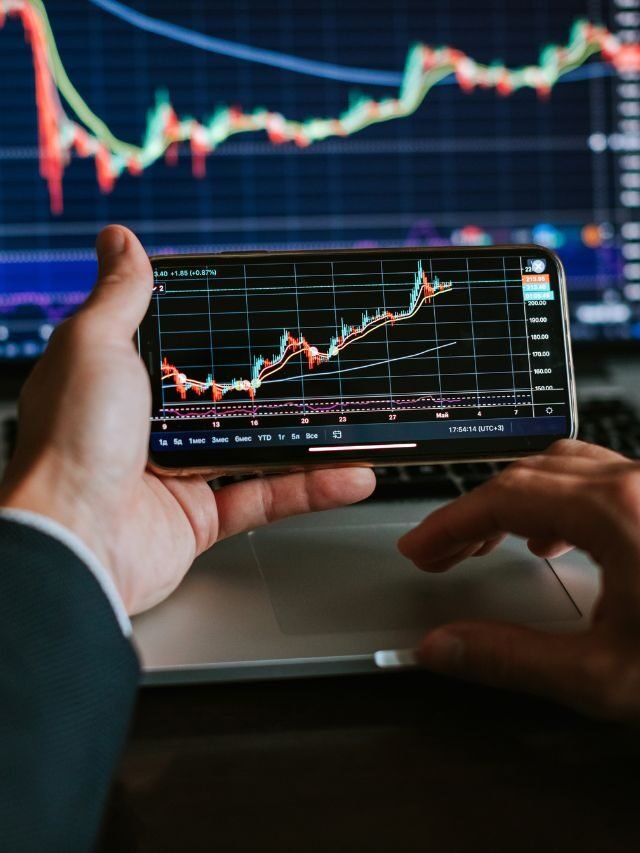 Every Government has social, political, and economic responsibility, that’s why the allocation of resources is not done properly. Due to the wrong allocation of resources, lots of money gets wasted. To save money, a budget is a very helpful tool. The budget also plays an essential role in our economy. A budget maker uses the federal budget process to prioritize spending and identify revenues to pay for all economic activities. The federal budget is one of the most important policy instruments used by the U.S. government. If you are excited to know more about the federal budget process, read our blog.

what is the federal budget?

what is federal budget deficit?

What Is The Federal Budget?

The U.S. federal government’s expenditures and revenues are included in the budget. The budget reflects historical conflicts and different economic theories. The budget is the financial reflection of the Government’s priorities.

The federal budget is prepared by the President’s Office of Management and Budget in the U.S. The Federal Government spends money on different types of goods, programs, and services that support the economy and people of the United States.

Below are some steps showing federal budget process.

The federal budget process starts when the President submits a detailed budget request for the coming fiscal year, which starts on 1 October. This budget request was developed through an interactive process between federal agencies and the President’s Office of Management and Budget.

The white house proposes the level of spending for federal agencies and programs every year. They forecast revenue and expenditures and detail the administration’s policy and spending priorities.

(a) How many funds should the Federal Government spend on public purposes?

(b) how much it should take in as tax revenues.

(c) How much of a deficit and surplus should the federal Government run?

The resolution is without the force of law, and it doesn’t go to the President of the U.S. Budget makers have often skipped this essential step in recent years, instead working out a series of 2-year deals that increased spending caps set by law.

This appropriation committee for each department divides the amount allotted for federal agency funding between twelve sub-committee. Every sub-committee performs different

functions of Government, like defense spending, energy and water, and interior and environment, and for the agencies involved.

The sub-committees conduct hearings from agency leaders according to their budget requests and draft appropriations bills setting the funding for each. The full white house and Senate vote on their bills and vote on the identical version of every bill. Then passed bills go to the President for signature.

If Congress passes and the President signs all 12 bills, the budget process will be complete, and then the bill will become law. If bills are passed on 30 September (the last day of the current fiscal year), the country has a new budget in time for the start of the next fiscal year (1 October). If Congress can’t agree on 12 different bills, it can pass an Omnibus bill with funding for multiple areas. If the budget is not completed before the new fiscal year, Congress must pass a continuing resolution authorizing temporary funding at the previous year’s levels or face a government shutdown.

What Is The Federal Budget Deficit?

This is one of the main causes of a federal budget deficit. When the Federal Government spends more than its revenue, it isn’t easy to make decisions. They have to increase taxation, reduce spending, or just carry on borrowing.

Federal governments also use budget deficits in the run-up to an election. Due to political factors, the Federal Government must continue to spend money after the election, and so the cycle repeats. While some governments try to resist, they also have to win votes.

If a country runs a continuous budget deficit, its debt can aggregate; as it aggregates, Its obligation to pay interest always grows, which may result in a budget deficit.

The U.S. paid $389 billion in interest alone in 2019. That is about 33% of its overall budget deficit. This works in a vicious cycle that continues to create future federal budget deficits.

The federal budget process is not as easy as it sounds; it rarely goes according to plan. But after everything about how the process goes, there are always points where people in the U.S. can weigh in to let their representatives know what they want and don’t want in the federal budget.